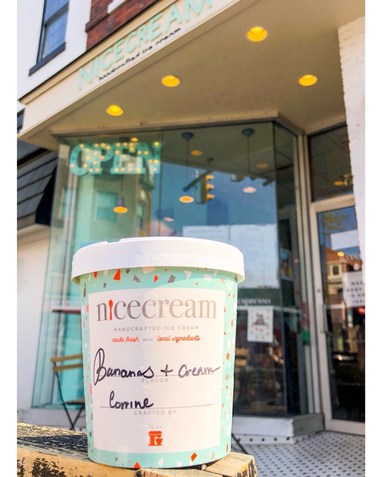 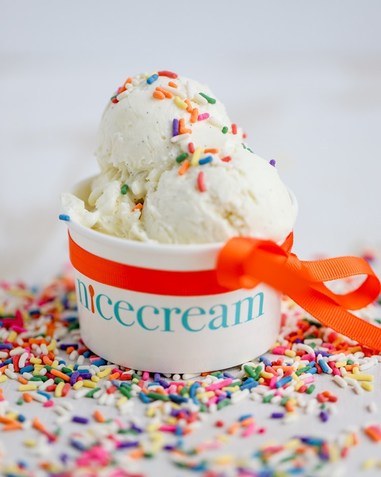 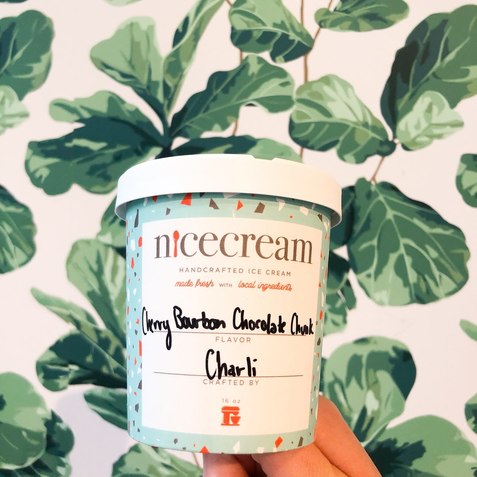 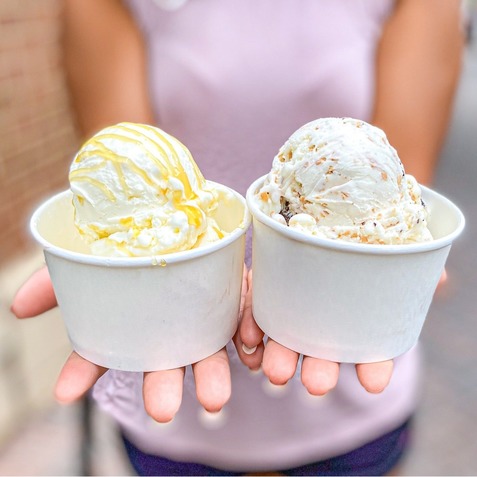 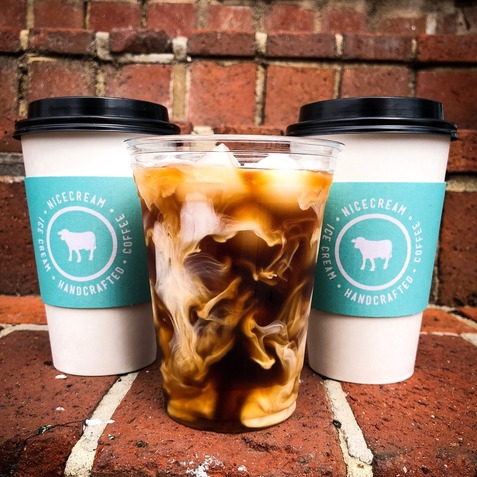 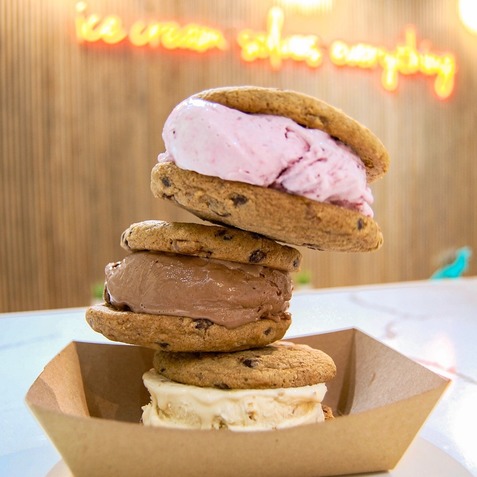 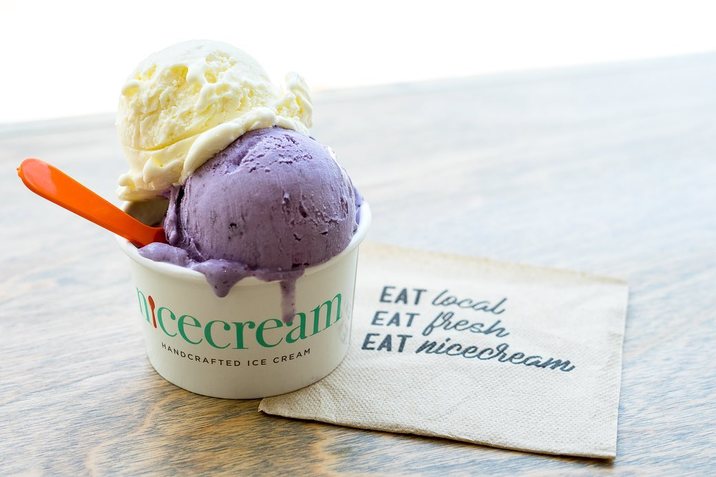 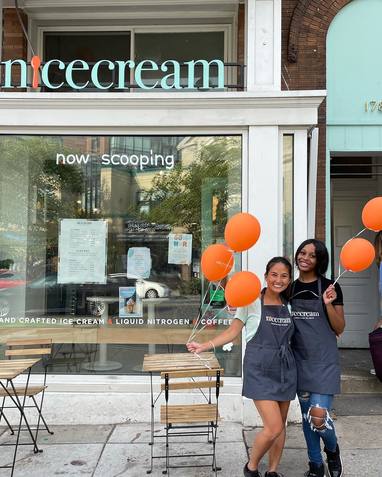 Nicecream was started in a small home kitchen, as two food lovers' weekend project. College sweethearts, Gil Welsford and Sandra Tran, love trying adventurous recipes. One Saturday morning, they decided to take Sandra's ice cream recipes to the next level by freezing her creations with liquid nitrogen. Captivated by the process and the quality of ice cream coming out of their experiment, they forged on. After a few months of molecular gastronomy experimentation, the idea of Nicecream was born.

Starting in farmers markets, the two push carted their way into the hearts of ice cream lovers all over DC. In 2014, using their own personal savings, they opened their first store in the Clarendon neighborhood of Arlington, Virginia. Nicecream earned recognition from CNN, US News and World Reports, Food and Wine, as well as many local publications. Since then, Nicecream has grown to four ice cream shops. Remaining a locally owned and female operated company, Nicecream has stayed true to its values of fresh, ethically raised milk and produce while they continue to spread their passion for freshly crafted ice cream throughout DC.

No reviews yet. Leave a review.